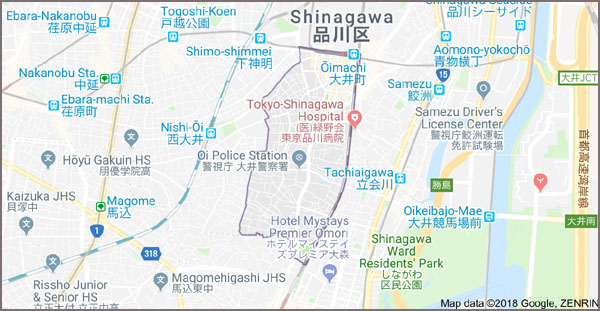 It had this name already in the Heian period and is mentioned in some old records as 大井郷.
The 大井 "Great Well" was dug in 1201 and the local farmers soon called the arae like this.
Another theory about the name
mentions records around 800, where o 大 a lot of igusa 藺草 rushes grew, 大藺 Oi.

In the Edo period it was named Ooi mura 大井村 Oi village.
The district was just outside of Central Edo and thus an easy place to enjoy a relaxed time.
Many Daimyo set up their Shimoyashiki estate here, with close access to the beach.

The Sendai domaine used this estate to have the special Sendai Miso paste made here. Sendai Miso was much more salty than the normal Miso of Edo.
To our day there is a store selling
仙台味噌 Sendai Miso in Oi. 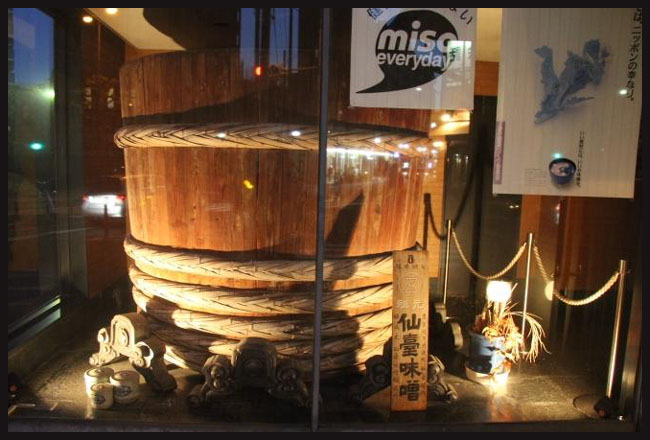 . Miso 味噌 All about Miso paste . 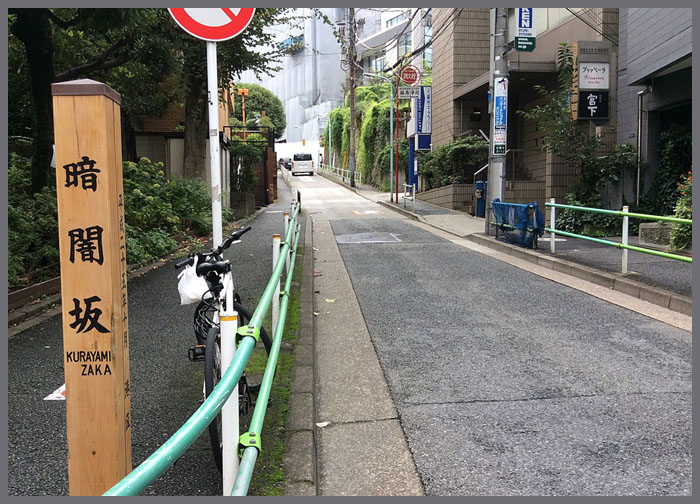 - quote -
James' Slope
In Central Tokyo, there is a gentle slope which was named after a Western person. It is called “James’ Slope”. The name of this slope has never been changed since it was first named over 100 years ago, even during an antagonistic renaming campaign during WWII. This name is derived from ‘John M. James’ (1839-1908) who was a British Captain and had come to Japan to teach navigation skills. His accomplishment greatly contributed to the Japanese Navy and he became known as ‘The Father of the Japanese Navy’. Surprisingly, there was something special about him; he was a devoted Nichiren Shū Buddhist. I believe he was the first European Congregation. 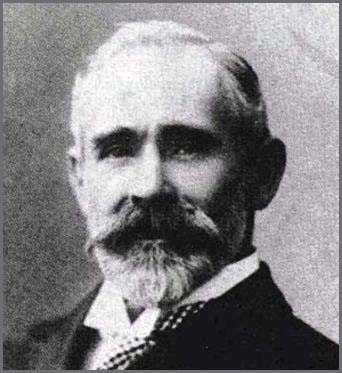 In 1860, as soon as Captain James came to Japan, he had a fateful passage to Britain along with two Japanese politicians. Unfortunately they encountered a storm and the ship was wrecked off the coast of Hong Kong. This incident led him to a turning point in his life. First, he made the decision to settle in Japan permanently. Second, he met Mr. Yoshiomi Seki who was a politician. Together they shared their fate from the coast of Hong Kong until they returned to Japan and became life long friends. Later, it is said that Mr. Seki taught Captain James Nichiren Shū Buddhism.

In 1868, he mediated for the Japanese Government in the purchase of battle ships from Britain. After that, he advised the Japanese on the installation of arms and equipment. He also taught the skills of how to cruise a ship and how to rescue a wrecked ship. The Japanese Government thought highly of his contributions. He was promoted to the position of Adviser of the Naval Department, and improved the immature Japanese ship skills to world class level. Because of this accomplishment, he was called the ‘Father of the Japanese Navy’. It is mentioned in his own notes that he really wanted to teach Japan how important marine affairs are, because he also grew up on an island country like Japan, Britain. His contribution was not only great for the Navy but he also contributed to the development of Japanese Civil Marine Affairs. In 1890 he received a permanent annuity and the following year he received an honorary medal from the Japanese Government.

Privately, Captain James was a very gentle person. Beside his house there was a very steep slope which was called ‘Sengen Zaka’.
Local people were inconvenienced by this slope and had trouble getting up and down it . As soon as he knew that, he spent his own funds and had the steep slope reconcstructed into a gentle slope.
Since that event, people began to call this slope ‘James’ Slope’ and it became the official name instead of the original name ‘Sengen Zaka’. This name never changed even during an antagonistic campaign which expelled all Western names during WWII. He took very good care of the children in the neighbourhood, even though he did not have children of his own. He donated large funds to a local elementary school to rebuild a new school building. In his neighbourhood, he gave children food or token money. Without his knowledge, he had been called ‘Santa Claus’. He was very popular and respected by many people.
- snip snip -
In 1908 his life ended at the age of 71. His funeral was held at his home directed by the 78th Hosu, the spiritual leader of Nichiren Shū. Three days before he passed away, he left a special request in his will “to please cremate my body and store my ashes in Mt. Minobu.” He chanted the Lotus Sūtra before his death and he meditated for a while, and then passed away peacefully while he was chanting the Odaimoku. According to the request of his will, his grave was erected behind the main temple. His Buddhist name was “East Seas Inn Royal Devoted Righteousness Nation Sunlight great lay Minister”. One seafaring man who came from far away Europe chose a port as the final port of call, it was Mt. Minobu. This year, 2008, his 100th year Memorial Service will be held on 20th May at Mt. Minobu.
- source : nichiren-shu.org.uk/james-slope... - 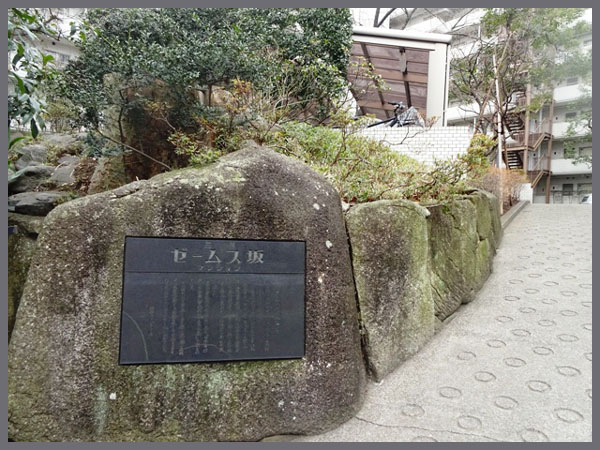 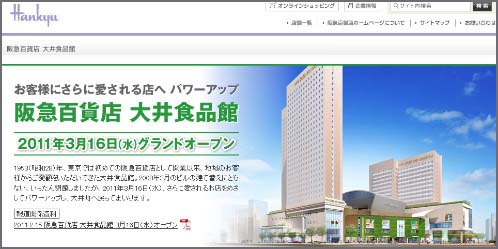 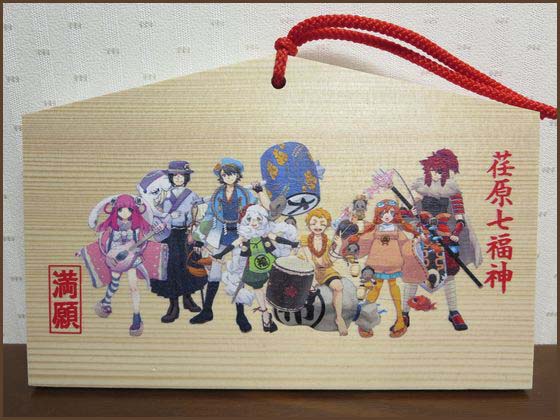 - quote -
She was born in the town of Adachi in what is now the city of Nihonmatsu, Fukushima Prefecture as Chieko Naganuma, the eldest of six daughters and two sons.
In 1903,
she went to the Japan Women's University, the Nihon Joshi Daigaku in Tokyo, and graduated in 1907. She was an oil painter, and made colorful papercuts. She was an early member of the Japanese feminist movement Seitosha, joining in 1911. She made the cover illustration for the first issue of their magazine, "Seitō". It began as a literary outlet for woman writers and quickly turned into a forum for discussing feminist issues. These women were from the upper-middle class and soon were labeled "New Women" because of their views and their lifestyles. In February 1914, she married Kōtarō Takamura, a sculptor and poet, whom she met soon after he had returned from France.
Following the breakup of her family home in 1929, she was diagnosed in 1931 with symptoms of schizophrenia – she was hospitalized for that disease in 1935, and remained there until her death from tuberculosis in 1938.
Kōtarō's book of poems about her,
Chieko's Sky (智恵子抄 Chiekosho, literally "Selections of Chieko"), is still widely admired and read today. The translated title, "Chieko's Sky", is from one of the poems, "Childlike story" (あどけない話 Adokenai hanashi), where Chieko longs for the sky of her childhood.
- - - More in the WIKIPEDIA ! 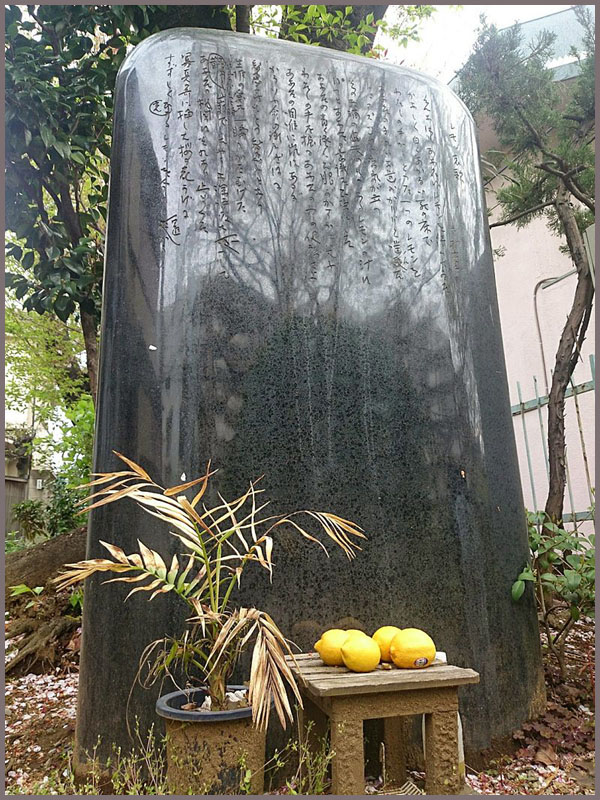 - - - - - Chieko's memorial monument at her death place
She stayed in a hospital in Oi.
There are always lemons, as her husband had written in his last poem about her.