- quote
Nezumi Kozō (鼠小僧) is the nickname of Nakamura Jirokichi (仲村次郎吉, 1797 - 1831), a Japanese thief and folk hero who lived in Edo (present-day Tokyo) during the Edo period. 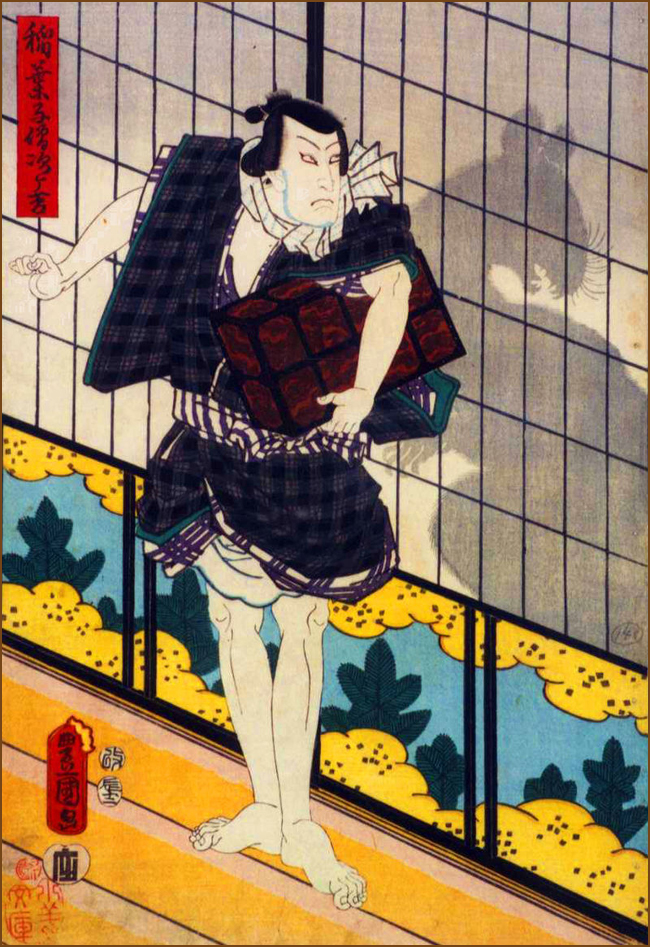 In 1822, he was caught and tattooed, and banished from Edo. On August 8, 1831, he was captured again, and confessed to the burglary of over 100 samurai estates and the impressive theft of over 30,000 ryō throughout his 15-year career. He was tied to a horse and paraded in public before being beheaded at the Suzugamori execution grounds. His head was then publicly displayed on a stake. He was buried at Ekō-in located in the Ryōgoku section of Tokyo. So many pilgrims chip away pieces of his tombstone for charms that substitute stones have had to be constructed since shortly after his death.

Background
At the time of the arrest, Jirokichi was found to have very little money. This, combined with the public humiliation he dealt out to the daimyo, resulted in the popular legend that he gave the money to the poor, turning the petty crook into a posthumous folk hero similar to Robin Hood. The fact that he died alone, serving his wives with divorce papers just prior to arrest in order to protect them from sharing in the punishment as the law decreed, further enhanced his stature.

Nickname
Jirokichi's nickname, Nezumi Kozō, is not a name. Nezumi is the Japanese word for "rat"; a kozō was a young errand-boy who worked in a shop in the Edo period. The nickname can thus be roughly translated as "rat boy". Since a nickname containing the term kozō was often given to pickpockets, who were often young boys and girls since the profession required nimble fingers, it has been suggested that Jirokichi was a well known pickpocket when he was younger.


Nezumi Kozo never took money from the storehouses of the rich merchants in Edo, since they kept a strong guard around them and often hired Ronin to protect their property.
He stole money from the Samurai estates, since there the guards were not strict, and the pride of a Samurai would forbid many to report a thief.
He also did not give the money to the poor (as in the movies) but spent most of it on women, drinking and gambling. 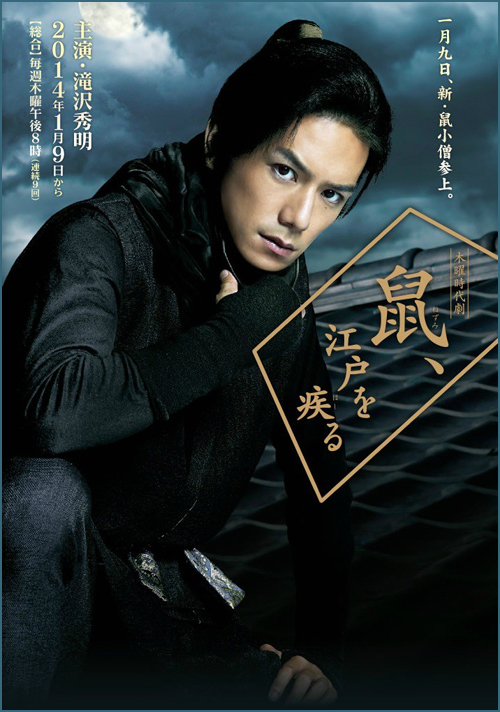 Jirokichi (Hideaki Takizawa) - Movie after a novel from Jiro Akagawa. 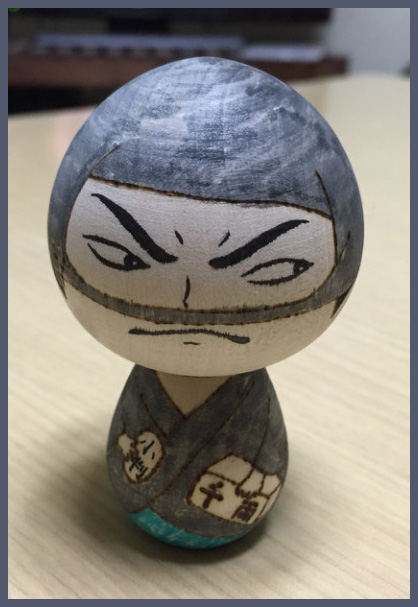 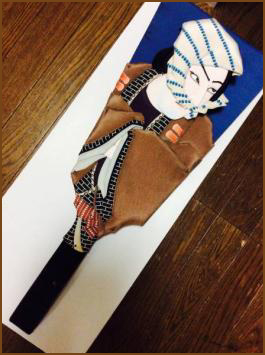 
日本左衛門 Nihon Zaemon (Nippon Saemon) / 日本駄右衛門 Nippon Daemon
(? - 1747)
He was known as a beautiful man and was the leader of about 30 or 40 followers. They robbed the homes of rich Daimyo lords and merchants, but eventually he was captured and executed at the age of about 30. 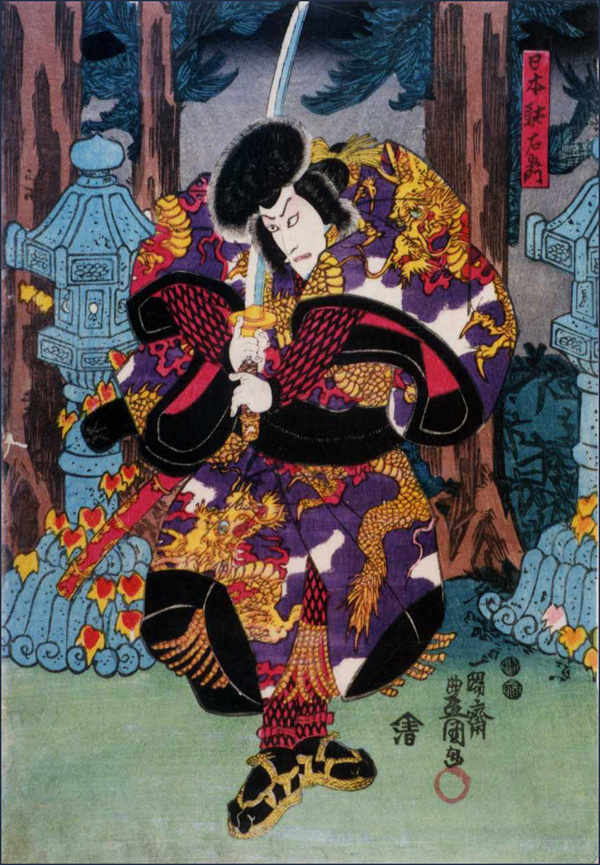 
He was the first of the group of five bandits :
. Shiranami Gonin Otoko 白波五人男 The Shiranami Five .
"Five Men of the White Waves"