former 入船町 Irifunecho
present day Irifune first to third sub-district, 新富 Shintomi first and second sub-district and 明石町 Akashicho.
In January 1971, on the wish of the citizens, the name 町 CHO was dropped. 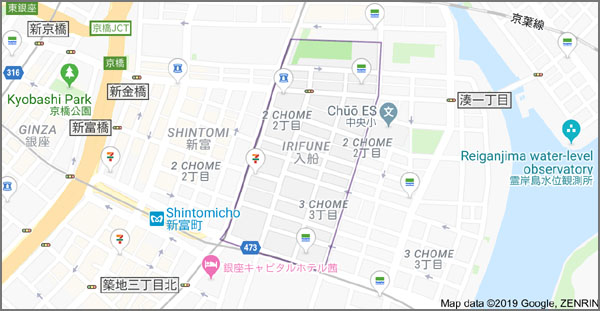 In the West of the area was the river 入船川 Irifunegawa.
Irifune means a place where ships come in.

In 1868, the area was designated as 外国人居留地 for foreigners to live.
It used to have nine sub-districts.
In 1899 the designation for foreigners was revoked. The 8th and 9th sub-district became part of 明石町 Akashicho. The remaining sub-districts became smaller and were reduced to only three.
Most of the many moats and canals were lost to new road constructions.

Now it is an area of high-rise buildings and mansions. Many of these add the word 銀座 Ginza to their naming. 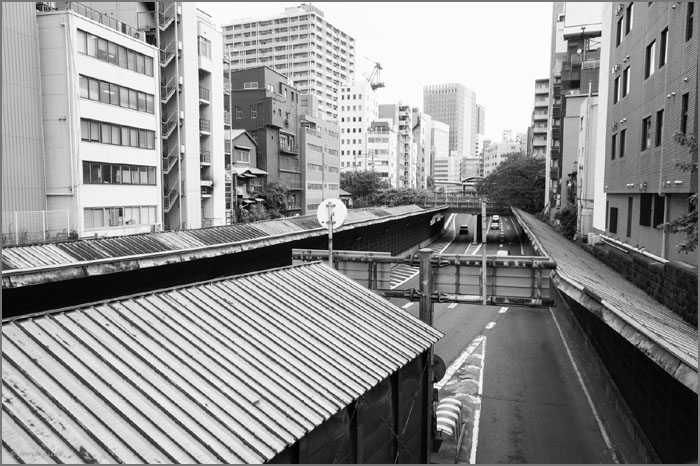 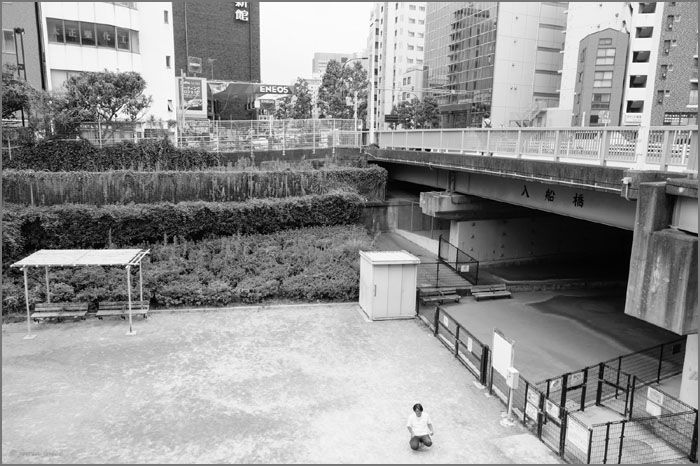 入船橋(築地川南支川) Irifune-bashi bridge
Upstream of the bridge is the Shintomi highway exit of the 首都高速都心環状線 Inner Circular Route.
入船橋交差点 Irifunebashi intersection.
Downstream the river has become a park. 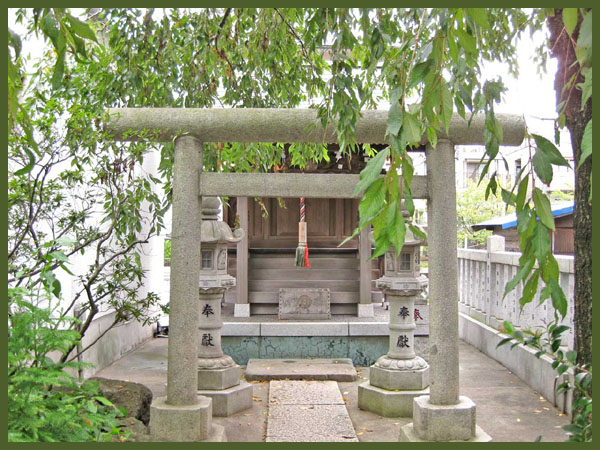 In the compound of 住吉神社 Sumiyoshi Jinja, Tsukuda

The former name was 新富町 Shintomicho.
There used to be two areas named 新島原 Shinshimabara and 大富町 Otomicho. When they were united, one character from each area was used for the new naming.
In January 1971, on the wish of the citizens, the name 町 CHO was dropped. 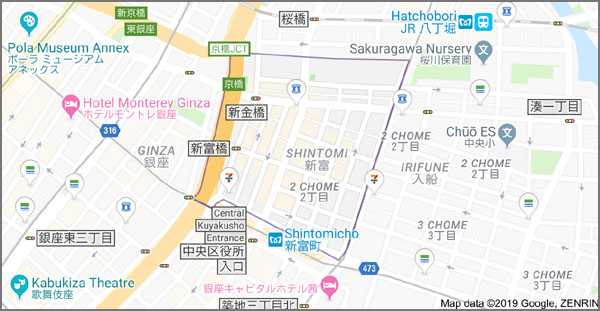 In the early Edo period there was a red-light district in the area, and many Samurai estates.
In 1868, the area was designated as 外国人居留地 for foreigners to live.
A lot of government buildings are in this area.

- quote Kabuki -
The Morita-za (森田座・守田座), also known later as the Shintomi-za (新富座),
was one of the major Kabuki theaters in Edo (modern-day Tokyo) during the Edo period and into the beginning of the 20th century. It was established in January 1660, and run by the Morita family of actors until its destruction in the 1923 Great Kantō earthquake which destroyed much of Tokyo.

..... In 1858, after a number of closings and reopenings of the theater, the Morita-za opened once more, changing its name, however, from 「森田座」 to 「守田座」 (both are pronounced the same, as "Morita-za"). The character 守 (mori) means "protection", and this change was perhaps made to seek better luck for the theater, and protection from fire and from bankruptcy. The theater would then be moved and rebuilt in 1872, leaving Saruwaka-chō for Shintomi-chō; the new building was larger, and had a few new features, such as indoor toilets and a seating section for foreigners. A few years later, in 1875, the theater was renamed Shintomi-za, after the district, in celebration and recognition of its becoming a stock company (sogo shosha).
- source : wikipedia - 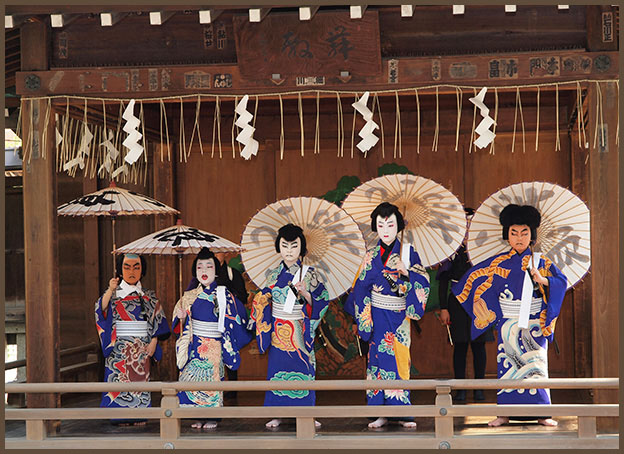 - quote -
"Shintomi-za Children's kabuki" in Edo
Chuo-ku is the birthplace of Edo kabuki, and there are many playhouses since the Edo period. Kabuki has been widely loved by the common people. In Shintomi-cho, Shintomi-za Theater was opened in 1875 and it was crowded as an entertainment town. Today, there is no trace of it in the town, but there are still many companies such as costumes and sceneries which support kabuki.
In the spring of 2007, "Shintomi-za Children's kabuki" party was established in this town.
The origin of this event was the encounter with children kabuki at Hikiyama Festival in Nagahama, Shiga Prefecture. We were excited about the lovely children kabuki and the enthusiasm of the town's people who supported it, and we thought "We can do it in Shintomi-cho!".
- Representative Fumiko Morokawa
- source : artandlive.net/en/topics/shintomi-za-childrens-kabuki... - 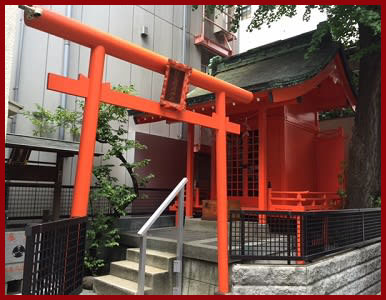